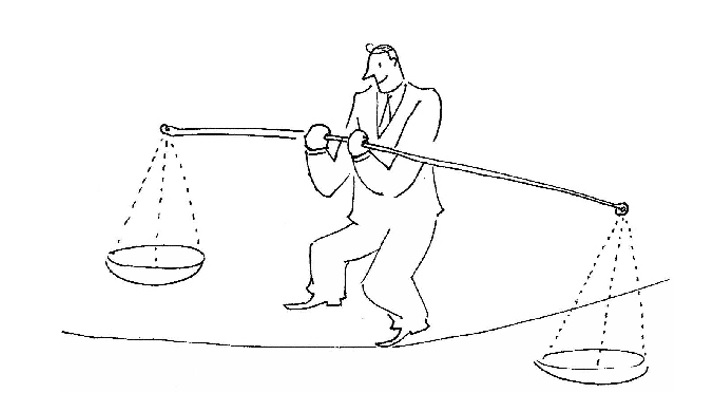 To view this webinar please complete the below form and a link to the recording will be sent to you.

This free webinar asks whether leadership and management skills, as exercised by the judiciary and by those who support them in rule of law institutions, are generic or sector specific? In looking at this question it will also start to explore whether managerialism and reform conflict with judicial independence and consider specific a point of tension., namely performance and quality indicators.

The rule of law is internationally recognised as a fundamental constitutional principle that underpins democratic governance and respect for human rights, with judicial independence as a cornerstone of that principle. However, those institutions that support the rule of law, both judicial and administrative, still require leadership and management, and have to operate within the context of judicial independence. Some countries have started to look at judicial leadership and management models but there remain concerns that ‘management’, driven by the state and having to be implemented by those who support the judiciary, is simply a new way to challenge, and curb, judicial independence.

Tensions are also perceived in specific areas between what those supporting the judiciary are thought to be seeking to achieve and the fear of encroachment into judicial independence. The continuing fallout from the global banking crisis and the pandemic have also combined to deliver major financial cuts to legal services and to the resources available to judges and those who work to support the judiciary: alongside other developments such as populism, small government as political theory and the continuing promotion of private sector methodology as innately ‘better’ than any public sector approach, this is driving reform and change, both of which need leadership and management skills to facilitate and deliver.

This webinar will discuss aspects of leadership and management in rule of law institutions, looking at the generic skills supporting these concepts but putting a focus on the judiciary and those who work to support the judiciary, suggesting that the context within which these institutions need to be managed requires generic skills to be re-framed to reflect judicial independence. Participants will be invited to broaden the discussion by sharing their own national and local experiences.