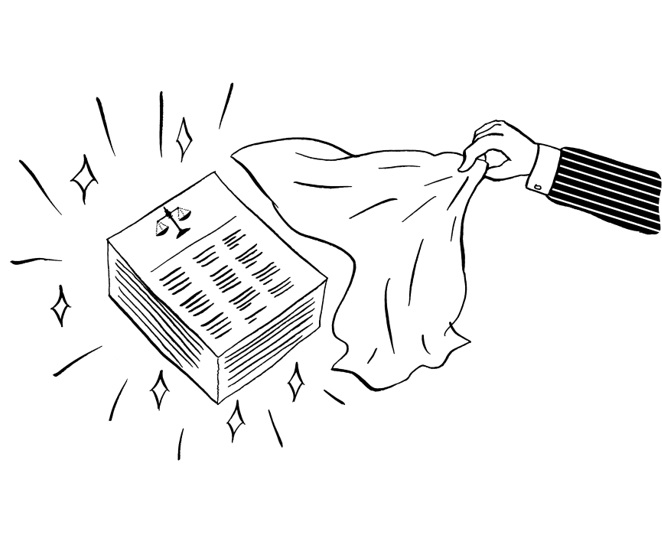 The Need for Law Reform

To view this webinar please complete the below form and a link to the recording will be sent to you.

The law in every country needs to be as modern, fair, simple and cost-effective as possible. Reform of the law is vital. Among its aims are to sustain the Rule of Law, to improve protection for vulnerable people and to promote and uphold human rights.