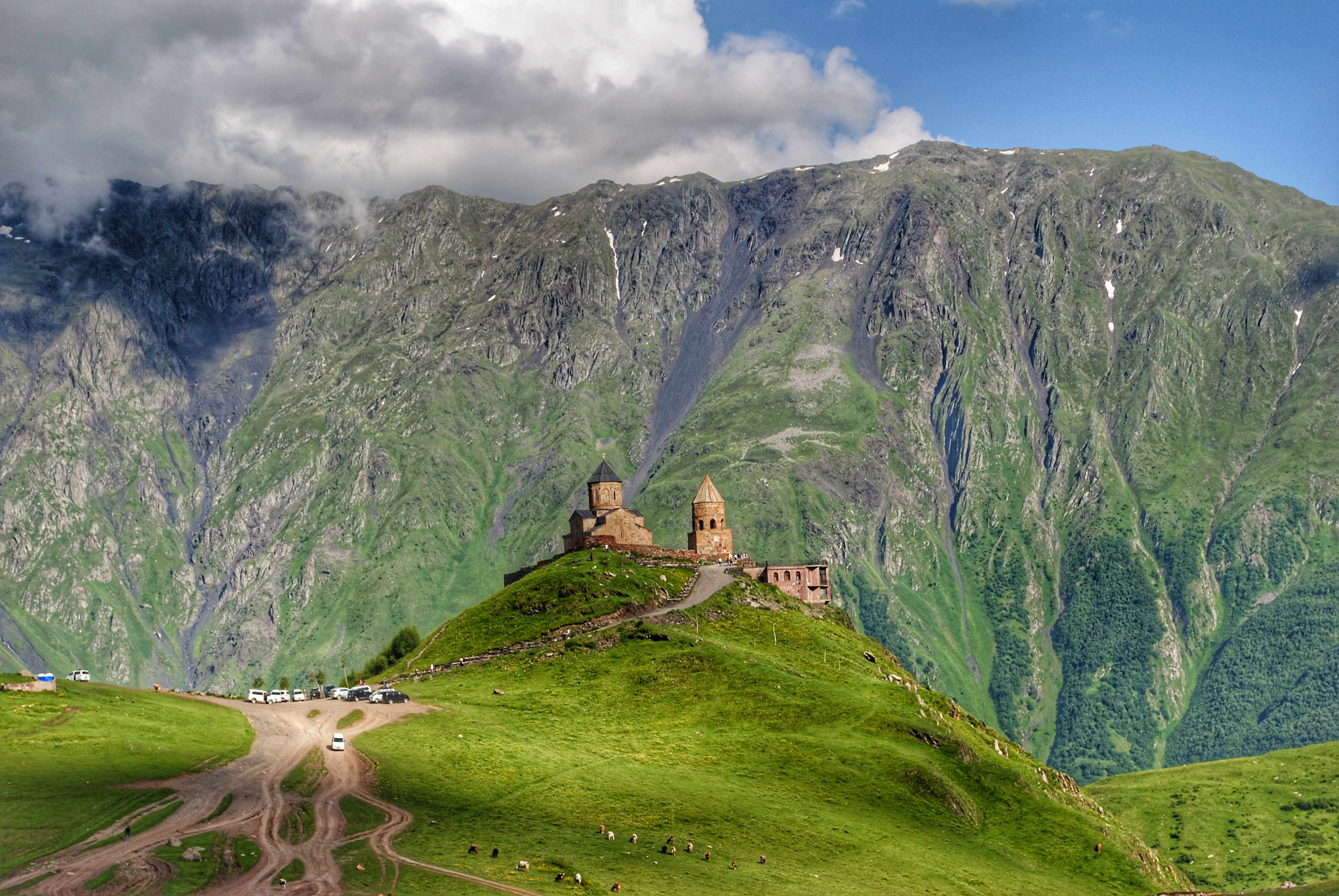 PAI implemented a four and a half-year project to improve policy development in Kosovo.  The project was funded by the Swedish International Development Cooperation Agency and PAI was the lead consultancy, in partnership with Europartners Development (Albania) and Humelica (Belgium).  The direct beneficiary was the Office of the Prime Minister (OPM), notably the Government Coordination Secretariat (GCS), the Legal Office (LO), the Strategic Planning Office (SPO) and the Public Communication Office (PCO). The Secretary General of the OPM was the main implementing authority and had delegated daily project management to the GCS.  The project started in July 2016 and ended in December 2020.

Project resources were split between a technical assistance component provided by PAI and direct budget support for the activity budget that was managed by the OPM.  The project team consisted of a Team Leader, six Local Experts and a Project Assistant who were all engaged on a nearly full-time basis.  In addition, Short-Term Experts could be called upon when specific additional expertise and support was required.

The terms of reference for the project described the overall objective of the project as contributing to the improvement of policy development in Kosovo with the aim of achieving transparent Government decisions based on the administration’s professional judgement, an enhanced consultation process, and legal conformity.

This overall objective was split into the following components:

The main challenge of the project related to the scope of the objectives.  While the OPM was the direct beneficiary, the policy development support included all Ministries in the national administration.  In addition, the project’s work needed to be aligned with the Ministry of Finance (MOF) related to budgeting and policy costing; the Ministry of European Integration (MEI) given the EU perspective of Kosovo; the Agency for Gender Equality (AGE) related to gender mainstreaming and particularly Gender Impact Assessment; and the Office of Good Governance (OGG) regarding public consultation requirements.  Multiple development partners were also involved in policy development, which meant that the project’s activities had to be aligned with other concurrent initiatives.

The project’s aim was to improve the many facets of the policy development process.  It supported the functioning of the administration of Kosovo and its working methods: from Regulatory Impact Assessment to work planning and from public consultation to policy communication.  The key deliverables and achievements are listed below.

The project started with supporting the development of the Better Regulation Strategy that was adopted in December 2016.  It proved to be an unforeseen demand but provided the opportunity to embed a significant part of the project’s results framework into the strategic objectives of the Government of Kosovo.  The development of the Strategy also enabled more detailed discussion on the possibilities and lines to take with the beneficiaries and develop a clear policy for introducing Impact Assessment and improving policy development in Kosovo.  Due to its nature and political relevance, it provided a strong and broad foundation for the project’s work. During project implementation, the project team supported the OPM with the redrafting of the Better Regulation Strategy as well as with developing the capacities and approach to the Public Administration Reform (PAR)-related reporting obligations.

The project team developed an extensive overview of the suggestions for improving the approach for developing Concept Documents (CDs) – Kosovo’s system for ex-ante Regulatory Impact Assessment.  Based on this, new Guidelines were developed. These were connected to the European Integration process and addressed the issues that the EU raised in its 2016 Progress Report for Kosovo.  This resulted in the introduction of the Small and Medium Enterprises (SME) Test in line with the implementation of the Small Business Act; the Standard Cost Model (SCM) to address the issue of excessive regulatory costs and administrative burdens, in particular for SMEs; and Gender Impact Assessment (GIA), Social Equity Analysis (SEA) and Youth Impact Assessment (YIA) to better address and integrate the rights of minorities and special groups in strategies and legislation.  A separate Standard Cost Model Manual and a Manual on Gender Impact Assessment were developed by the GCS and the Agency for Gender Equality (AGE) respectively.

The draft Guidelines were developed and discussed in detail with the GCS in the first half of 2017.  The second half of 2017 focused on consulting the Guidelines with Centre of Government (CoG) institutions (OPM – GCS, LO, SPO and PCO -, MoF and MEI), the OGG, AGE, line Ministries and the public.

The lack of communication during policy development before 2016 made it much harder to communicate the Government’s decisions and inform the public.

The main implementation aspect that resulted from the CD was redrafting the sub-legal Act on the Government Communication Service.  This sub-legal Act was developed in 2018 and widely consulted within the administration and publicly before it was adopted in December 2018.

The Concept Document on Improving Planning and Monitoring in Kosovo (Indicative Forward Work Plan – IFWP) was approved in December 2017.  This initiated a gradual process of improving  work planning from an annual work plan to a work plan covering three years.

The first step was to better identify the link between an activity in the work plan and the activity in the central and strategic planning documents. This was the stepping-stone to developing the Government Work Plan (GWP), which included both the annual projection of activities as well as an indicative overview of activities for two additional years.

The project supported the development of the Concept Document on Administrative Burden Reduction. This Government-wide policy is highly relevant for Kosovo.  It links back to strengthening the basis for economic development, the rule of law, improving service delivery and better policy development and law-making.  The analysis showed that the main element that was lacking compared with countries that have successfully implemented a burden reduction programme was strong and consistent management and co-ordination within the Centre of Government.  The analysis therefore focused on the management structures that would enable successful implementation of a reduction programme.  The Government adopted the CD on Administrative Burden Reduction in March 2020.

The next step was the adoption of a comprehensive programme in October 2020 to scrutinise all laws and sub-legal Acts, assess how these are implemented and improve their implementation so that citizens and companies benefit from improved efficiency and thus spend less time and resources on administrative procedures.  It sets out a 30% reduction target for administrative burdens by 2027 for companies, citizens and the administration.

The project team worked with the OPM to develop the methodology for the baseline measurement for administrative burdens through the analysis of laws in accordance with the Standard Cost Model.  By the end of 2020, 382 laws were analysed to identify Information Obligations and Data Requirements.  An additional 98 laws did not contain Information Obligations and therefore these laws did not need to be assessed.

During the implementation period of the project, a range of training programmes (including several Training-of-Trainers programmes) were organised on topics such as ex-ante Regulatory Impact Assessment (Concept Documents); ex-post