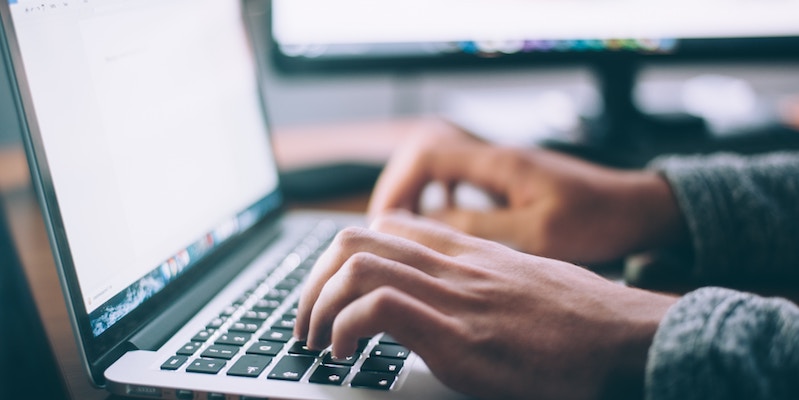 We are looking for consultants who are interested in projects tendered by the UK Foreign and Commonwealth Office (FCO) under Conflict Stability and Security Framework (CSSF).
It will support HMG’s work responding to crises, instability and insecurity in particularly hostile fragile and conflict-affected states in an integrated manner. The scope of work will include (but not be limited to) provision of services to HMG in countries which present, now or in the future, similar security challenges to working in a hostile environment, and which require comparable levels of training and expertise. Typically these will be short, targeted interventions aimed at supporting stability and may require supporting a rapid or crisis response by HMG. The countries served by this Framework Agreement will be subject to change within the lifetime of the Agreement.
PAI is one of the suppliers operating under Thematic Lots A and B, including their respective sub-lots (A1,B1 etc.). Specific skills and experience required under each sub-lot are as follows:
Lot A – Governance, Security & Justice
A1. Understanding and Strengthening inclusive politics, political processes and accountability in Fragile and Conflict Affected Countries (FCAS):

A4. Justice sector reform and Rule of Law in FCAS:

B3. Strategic communication and outreach:

B4. Inclusive Conflict prevention and Peacebuilding:

If you have relevant experience and would like to be considered for opportunities available under this framework contract, please complete the below form: