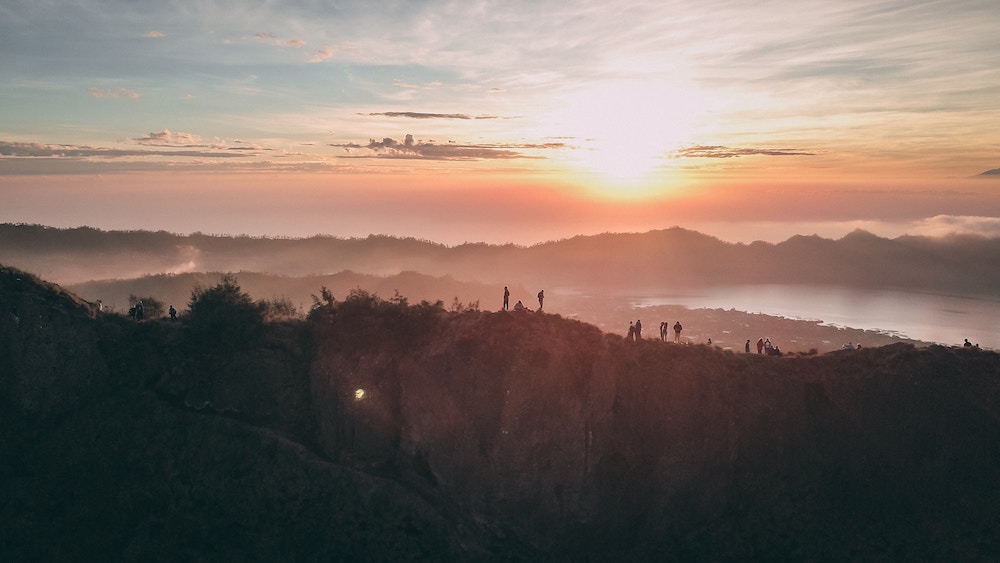 The introduction in 2013 by the Moldovan administration of legal provisions supporting the introduction of a new senior civil service position, that of State Secretary, foreshadowed a new approach to management in Moldovan Ministries.  The role of the new State Secretaries as the top administrative level in Moldovan Government Ministries, centred on the separation of political and administrative responsibility for the overall management of the organisation and staff of the respective Ministry and providing greater accountability for executive functions within its portfolio.  Pre-existing arrangements had left such management responsibilities relatively undefined and largely within the remit of junior Ministers by default.

During the inception phase of the Managerial Training Programme project, however, it became apparent that the appointment of State Secretaries had not yet started and that there were major logistical issues that would need to be resolved before such appointments would be possible.  The conclusion was reached at that stage, therefore, that the activities of the project should not uniquely focus on the prospective State Secretary appointments, but should be capable of being applied to senior and top management roles more generally.

The challenges for PAI were three-fold:

The project was one of the measures foreseen in the Central Public Administration Reform (CPAR) pursued by the Government of Moldova with financial support from the Multi-Donor Trust Fund (MDTF).  The CPAR aims at building a modern, efficient and transparent central public administration aligned to the European Union principles of good governance.  The specific objectives of the CPAR are to: a) reorganise the Government Office, Ministries and subordinated bodies; b) improve the legal framework; c) optimise the decision-making process; d) improve human resource management; e) enhance public finance management, and f) strengthen the dialogue with stakeholders and ensure their effective participation in public administration reform activities.

At the start of project implementation the legal provisions underpinning the new State Secretary positions were in place, but no progress had been made in appointing staff to the new roles.  Because of this delay, at the suggestion of the beneficiary (the Moldovan State Chancellery) the focus of the project was initially to be on senior managers whose roles most closely mirror the functions envisaged for the future appointees.  It was therefore inescapable that the target population for the MTP was likely to vary in terms of skills, experience and training need from the originally intended group of participants.

The approach proposed was first to design a set of management competencies for the new cadre of State Secretaries, principally as a basis for the structure and content of the MTP but also for potential future use in other human resources management contexts, including recruitment and selection, performance appraisal and training.

While reflecting the competency set, the Management Training Programme needed to address a series of specific management issues prevailing in the Moldovan central government administration, including:

During the development of the MTP, project timescales demanded that a team of trainers nominated by the State Chancellery be introduced to the content of the programme and, where necessary, be given the skills needed to deliver it to future groups of senior managers.